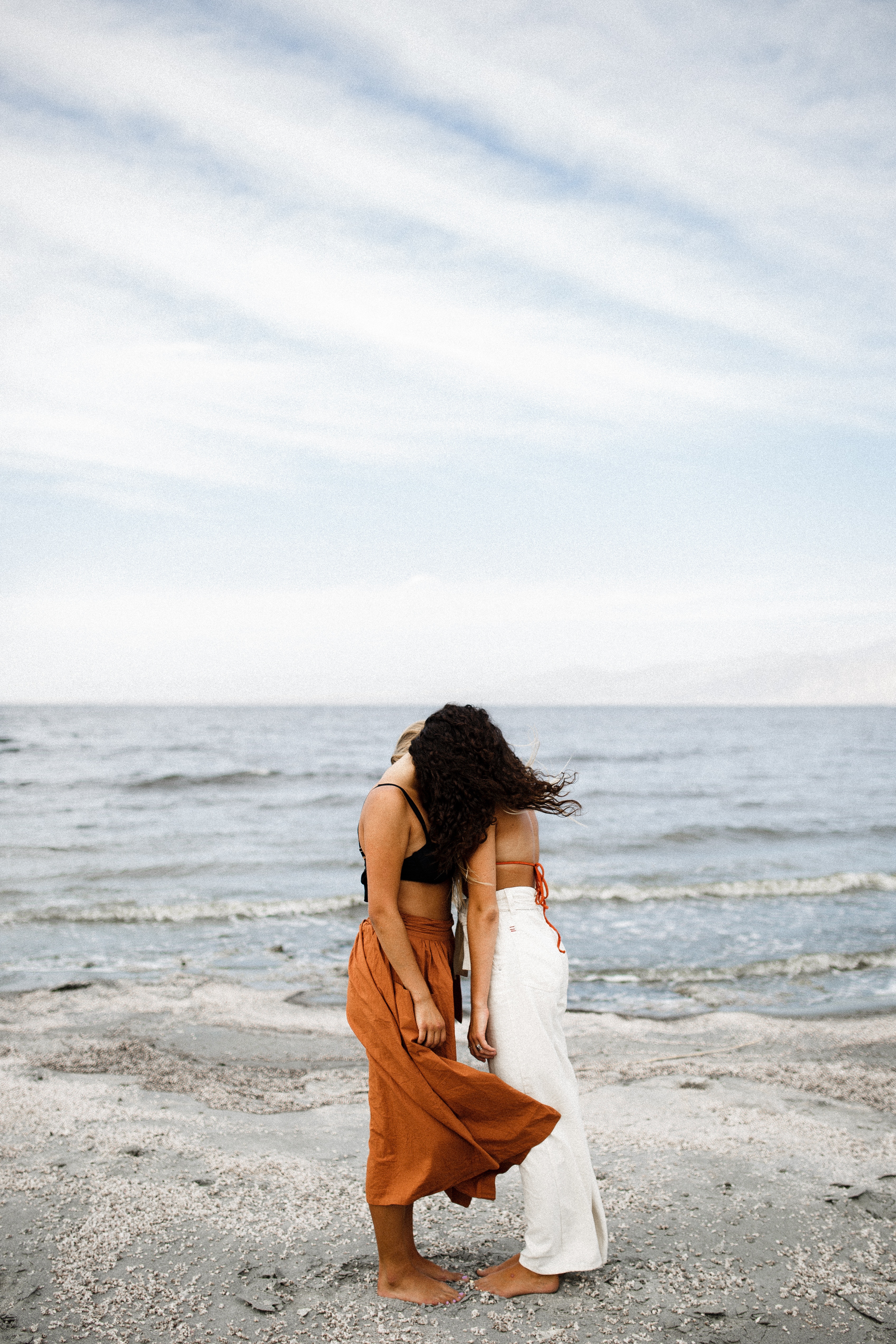 24 Apr The Menopause – Sadly we all go through it.

Posted at 17:03h in FOOD, MIND by Georgie Pincus 0 Comments
There are so many platforms giving us advice on the dreaded Menopause so where do we start when the time has come when you think you’ve reached the Peri stage? I went through this a couple of years ago, young for my age I thought I was going through depression and anxiety. Surely aged forty five I was far too young to be going through it? I had many symptoms, the first was what they call “flooding”. 25% of women have heavy bleeding (sometimes called Hypermenorrhea, menorrhagia during the perimenopause. The most common cause of heavy bleeding is hormonal imbalance. Heavy menstrual bleeding is a common problem for women of all ages, however during the perimenopause, a time when many women presume their periods will start becoming lighter they can actually become heavier. I was literally house bound for two days… Not to get to graphic but using three tampons and panty liners wasn’t cutting it. I was freaked out and thought I was haemorrhaging! After having spoken to a couple of friends who I’d known had gone through the menopause, they had reassured me that it was quite normal. I had at this stage begun to get irregular periods so was shocked at how aggressive this was. Luckily it only happened twice and then never got another one. They say once you have gone through a year of not having a period you are no longer peri, you are fully menopausal! During this time my memory became so bad that I had to make lists for everything! Then I’d even forget where I’d put the damn things. Life became pretty bleak. I’m not one for sitting around doing nothing, but I literally had no energy or inclination to get up to even put the washing on. Everything was a painful struggle to get through the day. I’d begun to have sweats during the night where I would wake regularly to change the towel I was sleeping on. For someone who is normally a door mouse when it comes to sleeping this I was finding unacceptable. Sleep is elusive enough for many women in Menopause. You’re exhausted, desperate to get just a few hours of uninterrupted sleep… …you start to drift off and then your leg starts twitching. This I came to understand was another joyous symptom some of us have to bear……. RLS (restless leg syndrome) I believe RLS is also very common during the menopause. I had different sensations from tingling, itching, electric shock and throbbing pain plus an irresistible urge to move my right leg. It can be accompanied by a jerking or twitching of the leg know as PLMS: periodic limb movement of sleep. Either way it wasn’t pleasant!! My mood became impatient, irritable and impassive. I remember sitting on the sofa sobbing over nothing in particular but just feeling like I had lost my verve for life. All I will say, is all of this is NORMAL, just go and get yourself checked. I being in denial about reaching this stage so early, didn’t take action until it got so bad I couldn’t deal with a simple daily routine. It was unsurprising that my levels of oestrogen were so low my doctor reassured me there was help out there to get me back to feeling normal again. No one really tells you how you will deal with it as we all react differently and some will have only mild symptoms while others will be crippled by most of them. Whether you go through HRT therapy or decide to go the natural route help is at hand. I decided after a lot talking to friends, my doctor and doing some research that I would opt for HRT therapy, within a week my mood lifted and my sweats disappeared. I had more energy than I’d had in months and felt that my hormones were being balanced. I have had no side effects whatsoever and found that my concentration had doubled since taking the medication. I know this isn’t for everyone and understand the risks around it but you do what you think is right for you. Having said all this I now am looking into other options for no other reason other than seeing if I can control the above symptoms in a natural way. There is a huge market of options available however many have limited research or evidence to support their effectiveness and some are associated with significant health risks, especially if you have a history of breast cancer or are taking other prescribed medication. Here is some of the research I’ve found helpful for going down the natural path: Black Cohosh has received quite a bit of scientific attention for its possible effects on hot flushes. Ginseng has shown may help with sleep disturbances and with one’s overall sense of well-being. St Johns Wort is a popular herb which has be used for low mood and anxiety. Arnica for aching limbs. Used as a herbal rub, arnica applied externally has pain relieving properties and helps aching muscles and stiff joints. Ginkgo is one of the most researched herbs and it is known for maintenance of normal blood circulation especially to the brain. This can help with concentration and memory. One common name for Ginkgo in Chinese is “The Memory Tree” It’s worth mentioning here that a healthy lifestyle with a balanced diet and regular exercise for good bone health is always going to help. Try some aromatherapy oils like lavender to aid sleep or lemon verbena for digestive problems. Good luck to all who are either going through it or haven’t reached it yet. I hope this was helpful. x