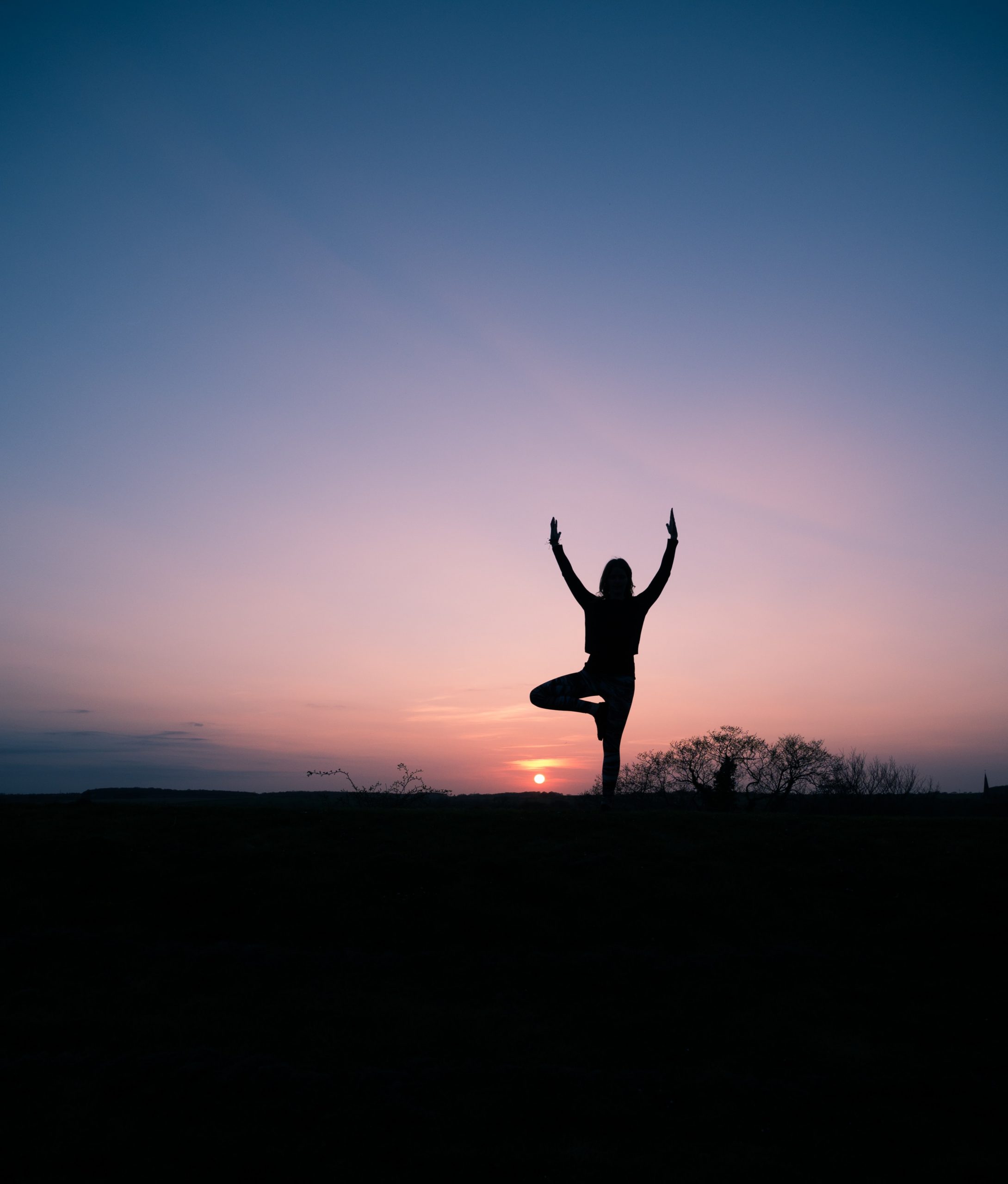 05 Oct Yoga and the New Moons

Posted at 11:38h in YOGA by Georgie Pincus 0 Comments

What is the relationship between yoga and the moon? You may have heard that you are not supposed to do yoga when the moon is full. Or that the yogis fast from eating on a new moon.  We aren’t all that pure I can assure you!  I do practice yoga on a full moon I feel it even more grounding.  But that’s just me.

And why do they do 108 postures with the solstice? Here, your questions are answered; what does yoga have to do with the moon, anyway?

“Hatha yoga” is what is generally meant when people refer to yoga in the form of exercise. The word ‘hatha’ means willful, or forceful. Translated from Sanskrit, ha means “sun” and that means “moon.”

This refers to the balance of the masculine and feminine aspects within each of us. The masculine part of us is the sun—hot and active. The feminine is the moon—cool and receptive. Hatha yoga asanas (traditional yoga exercise) is meant to create balance within the body, and unite the opposites. With the practice of yoga, we develop a balance of strength and flexibility, effort and surrender with each posture.

Hatha yoga is a powerful practice. It is a tool for self-transformation and calming the mind. Within the practice of hatha yoga, we help to still the fluctuations of the mind in order to be more in tune with the present moment. 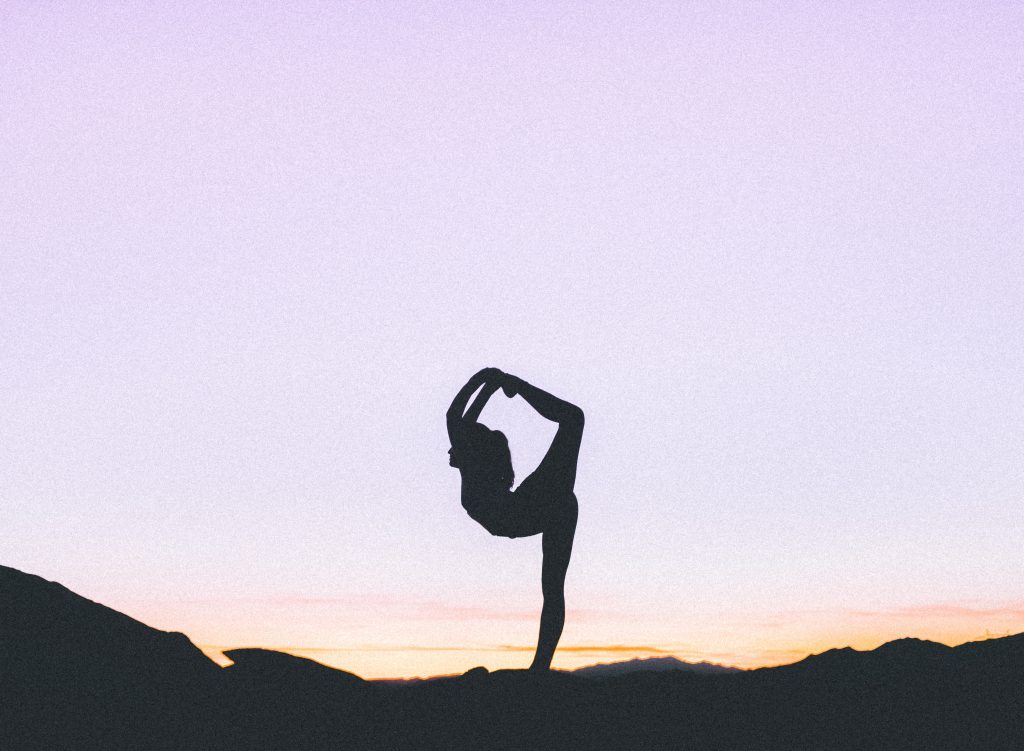 You’ve probably heard of people doing 108 sun salutations around the time of the new year. But what is the meaning of this? Why 108?

The number 108 has much significance in yoga, Buddhism, and Hinduism. Astrologers determined that the average distance between the sun, moon, and Earth is 108 times their respective diameters. So, therefore, some view it as a number of wholeness and existence. The traditional mala has 108 beads, plus one guru bead around which the other 108 beads turn like the planets around the sun.

The numbers 1, 0, and 8 represent one thing, nothing, and everything (infinity).

In the tradition of this sacred number, 108 sun salutations in yoga practice are used to honour the change of season, especially during the spring and Autumn equinox. On the equinox, night and day are nearly the exact same length all over the world. Equinox means “equal night” in Latin. Yogis celebrate this change of the seasons as a new beginning, practising 108 sun salutations to honour this sacred universal change.

Yoga and the Moon Cycles

The Ashtanga yoga tradition recommends honouring this natural moon cycle by abstaining from practice on the days of the full and new moon.

When the moon waxes or wanes, the mind is influenced. We may not be able to see this influence in the Earth because it is solid, but it can be seen in the ocean which is liquid.

When our walk through life is done with conscious awareness, we are said to practice Yoga. 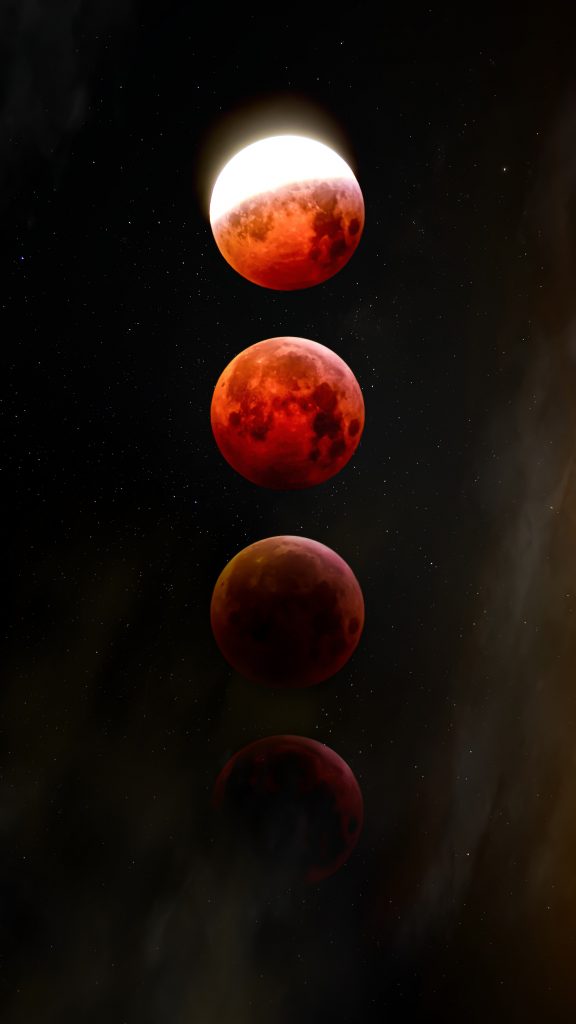