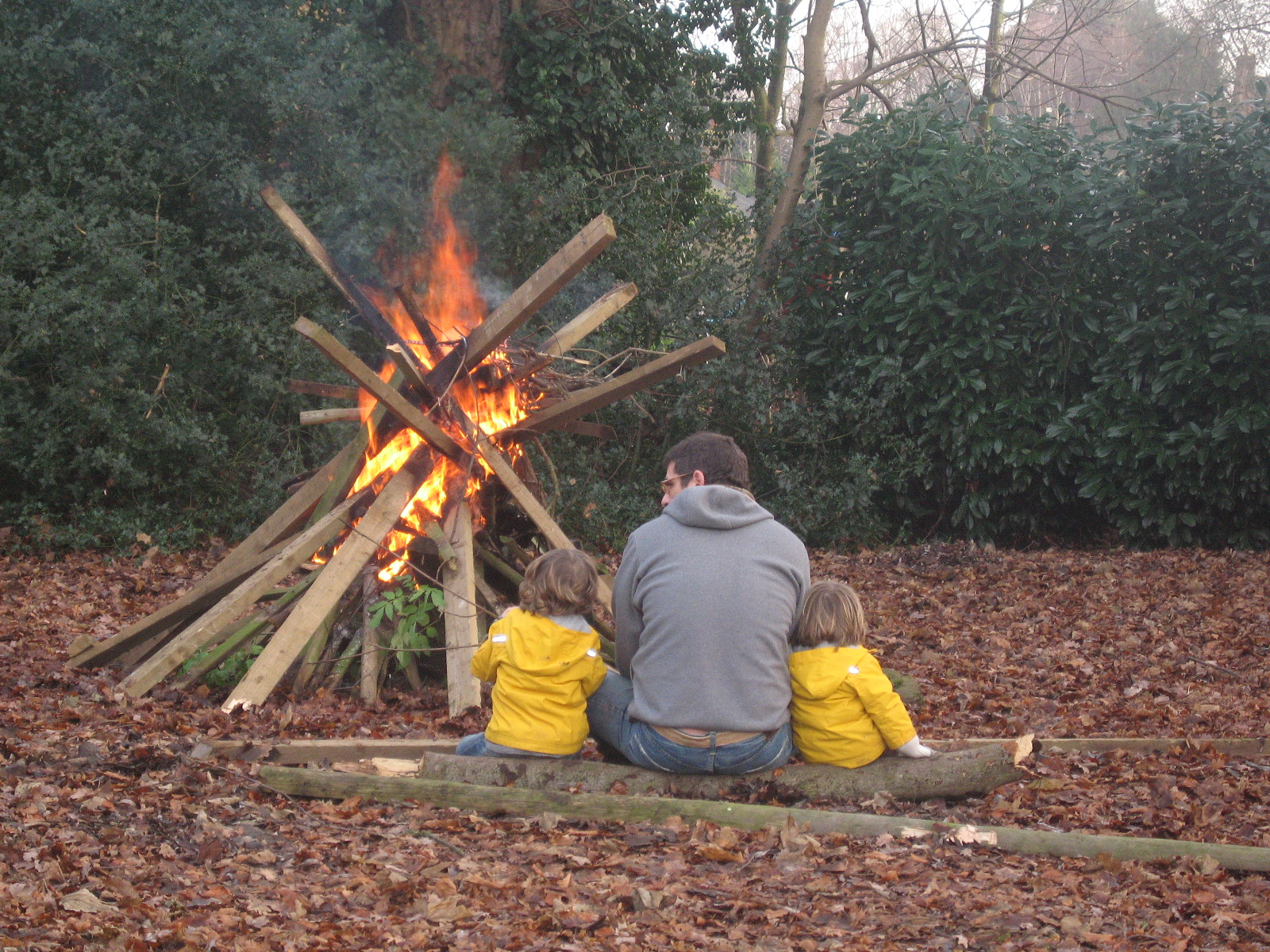 10 May Best Parent or Best Friend?

Posted at 11:06h in LIFE by Georgie Pincus 0 Comments

So what constitutes being a (best) friend to your child?

I’ve had numerous conversations with fellow mum’s and dad’s for that matter and surprisingly a large percentage of them have thought being “a mate/friend” to their child offers a closer and deeper relationship with them.  One father who shall remain nameless , said that being at work all day was stressful enough to have to start shouting (I think he meant parenting) his children when he got home.

Yes it’s awkward…………. but I usually broach these subjects when we are in the car, they have to listen and can’t go anywhere,  I always say, you don’t have to say anything but just listen. Whether they then choose to use the information given is another matter.

I am the disciplinarian in the family,  when the children were growing up,  I felt like my husband didn’t want to be “the bad guy”  so we had numerous arguments about not parenting together.   He agrees that he wanted to be more of a friend than a dad, it was how he was bought up so actually he didn’t know any different.  It can cause such upset within a family unit if neither of you are singing from the same hymn sheet, so much so that I felt the parenting duties were firmly on my lap. I will say now the boys are teenagers he is much more involved.

I resented him for not being on my side, yes and I know this sounds ridiculous and school girl like but I felt it was me against them..

I’ve been ignored (like every other mother out there), shouted out and whined at, and there have been times that I’m desperate to be the nice guy and allow them to do something that I inherently disagree with, so I have given in but it left a bad taste in my mouth and where did it get me?????  Feeling like I’d got sloppy hug which wasn’t sincere and feeling like I’d got mugged off by a child. (excuse the millennial speak here but think its quite apt don’t you think!!)

I’m not saying that life is hunky dory.

I get the fact we want to be close to our children but to the detriment of being a parent?  No thanks , I’d rather be a loving mother who is consistent, firm but always fair.  The kids know that they can’t get around me or play me off against my husband – they do try though!.

We are still working on parenting but I am happy with not being the cool mum who allows their children to make the decisions.   They won’t thank you later in life.

I believe a parent should be the one person your child feels he/she can talk to about anything, while at the same time being the person who sets the rules, boundaries and expectations for behaviours.  If you’re too scared to set boundaries and discipline in fear your child won’t like you, don’t expect a child who can take direction or orders later on in life and most likely expect the world to revolve around them.

but I am happy to be Mr Bad Guy if it means that I have done my utmost to prepare them for the big bad world and that includes boundaries, discipline, consequence and compromise.