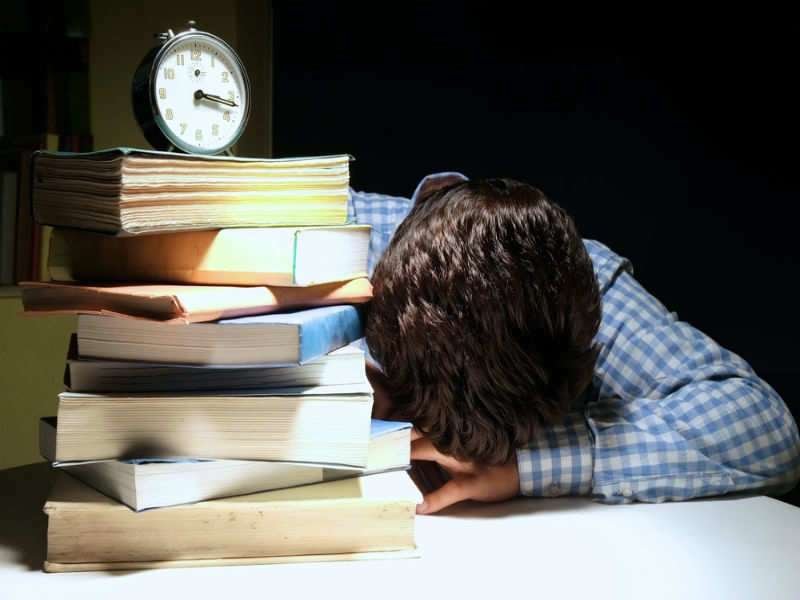 25 Mar THE NIGHTMARE THAT IS GCSE’S

Posted at 14:42h in LIFE by Georgie Pincus 2 Comments

The Nightmare that is GCSE’s

It’s that time of year that some of us parents are dealing with the stress of the imminent exams that happen this summer. Whether it’s getting into a new school, GCSE’s or A Levels our children are about to go through the stress of school exams. I recently have had in-depth conversations with my eldest son about the amount of pressure that schools put upon our children. He told me that his school had suggested that during the Easter holidays they should be spending between 6-8 hours a day revising for their exams. I know I am from a different generation but seriously? One of the reasons why we have so much mental health issues with young teenagers is because our schools are putting too much pressure on our children to perform. I understand the importance of achieving good grades but to the detriment of adding more pressure to their already stressed out brains? Sometimes I think it’s because they are desperate for the school to be listed higher on the academic table. Some children are comparing themselves to others who are in the same academic group and expecting their grades to be of a higher standard, this is not only unachievable but adds to the schools expectation of them. At what point does achieving your personal attainment become more important than putting the child in a position that their expectation of themselves becomes unachievable? I think the more us parents can break the mould of adding to that pressure the better our children will perform. Surely the pressure of school is enough for us not to add to it. I’ve suggested that he divides his days up into four one hour sessions. I know that I couldn’t sit and concentrate fully on a subject for more than an hour at a time. This way he can split the fours hours into the morning and afternoon. It’s so important and research tells us that the brain needs time to switch off, whether that be exercise, or watching a bit of TV they need to get away from the books. I have unlike some and perhaps I’m in the minority here but don’t have any aspirations for either of my children. That’s not to say I don’t care but I just want them to be happy in whatever they end up doing in live. We have had some tricky times with mental health issues and after seeing what that can do to a child makes me even more adamant that their health and happiness is more important than grades. The only other thing I will add here is; do us parents love to brag about our children’s results? Is it us that need those results to be good so we can tell everyone about their achievements? Are we living in constant need for recognition from our piers? And for what, so we feel smug that our children have over achieved versus failed in most peoples eyes……just a thought!